When someone uses the phrase “Contribution of women in technology”, what does it mean to you? You just think about the some negative thoughts about the women. But In real its became more then what you have expecting. Nowadays, the Contribution of Women in every Business or every sector is notable.Women does the heavy exercises, taking intense training sessions, and becoming more intense to break the stereotypes and doing what they want’

Silicon valley is the hub of Tech start ups . they are many unique starts ups arise and set into the certain period of Time. Most of the People knows and like the Steve Jobs and Mark Zuckerberg, Devin Wenig of ebay are the icons of a male dominated tech industry. But women are rapidly entering both regular and high level positions in every startups . As per the Infographic’s Data from the top 8 tech companies reveals a rate of growth 238% faster than men, with no sign of slowing down.

However, a particularly negative association that many now have with the tech hub is with its sketchy track record with women. Many Unique Startups are offering a lucrative career paths options for women, such as techy, developers, organisers and commentators etc.

This number is also attractive as 1 in 5 tech startups across the world are founded by women, and The Chicago leads for female-led tech start-ups. And more than half of women in tech positions leave mid-career because of working conditions, work-life balance, and the company environment. Most of the women who leave take non-technical jobs.There’s still some work to be done. Out of the top venture capitalists in the U.S., only five percent are female.

let’s read and find the interesting Facts in above infographic about the Contribution of the Women in the Technology. 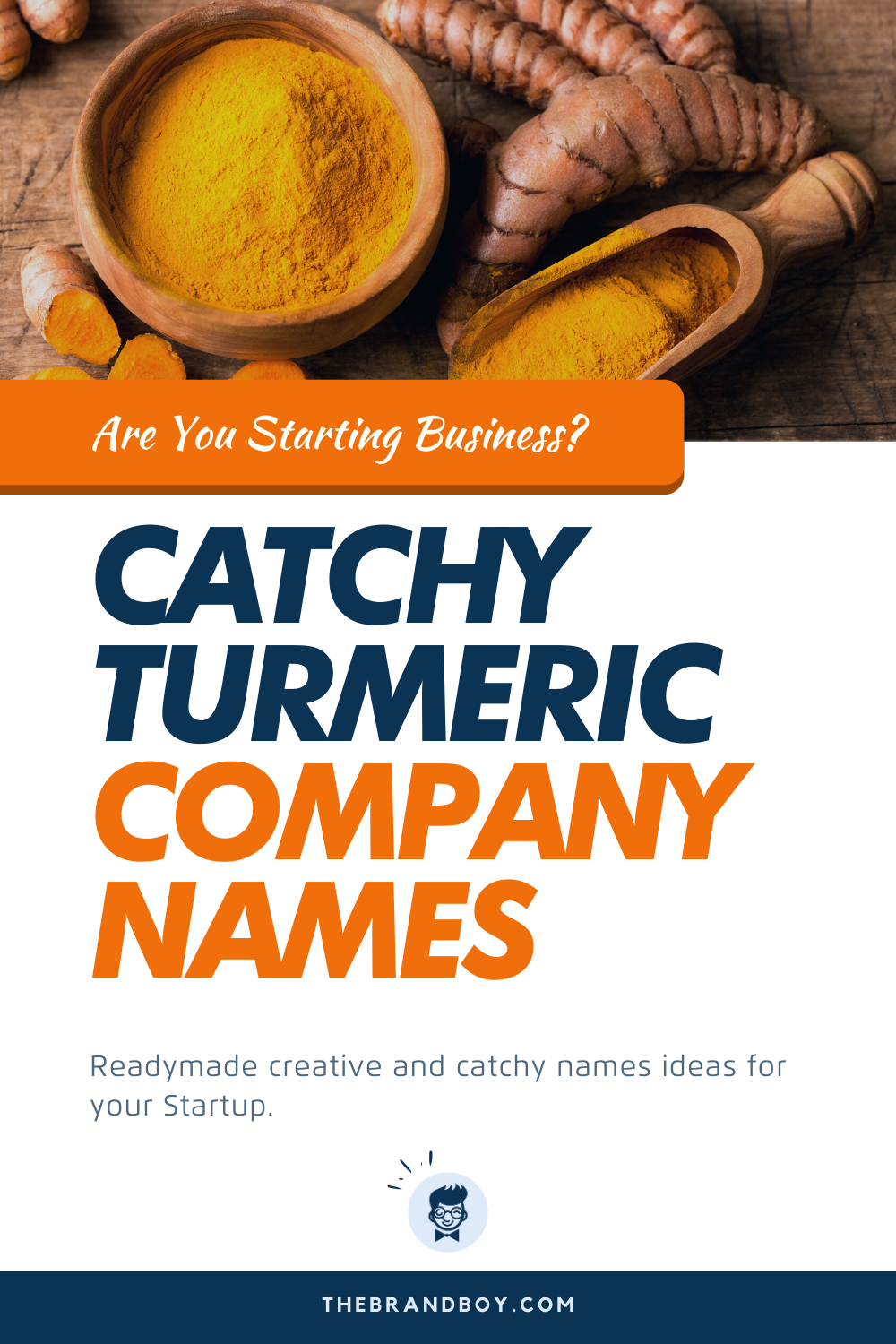 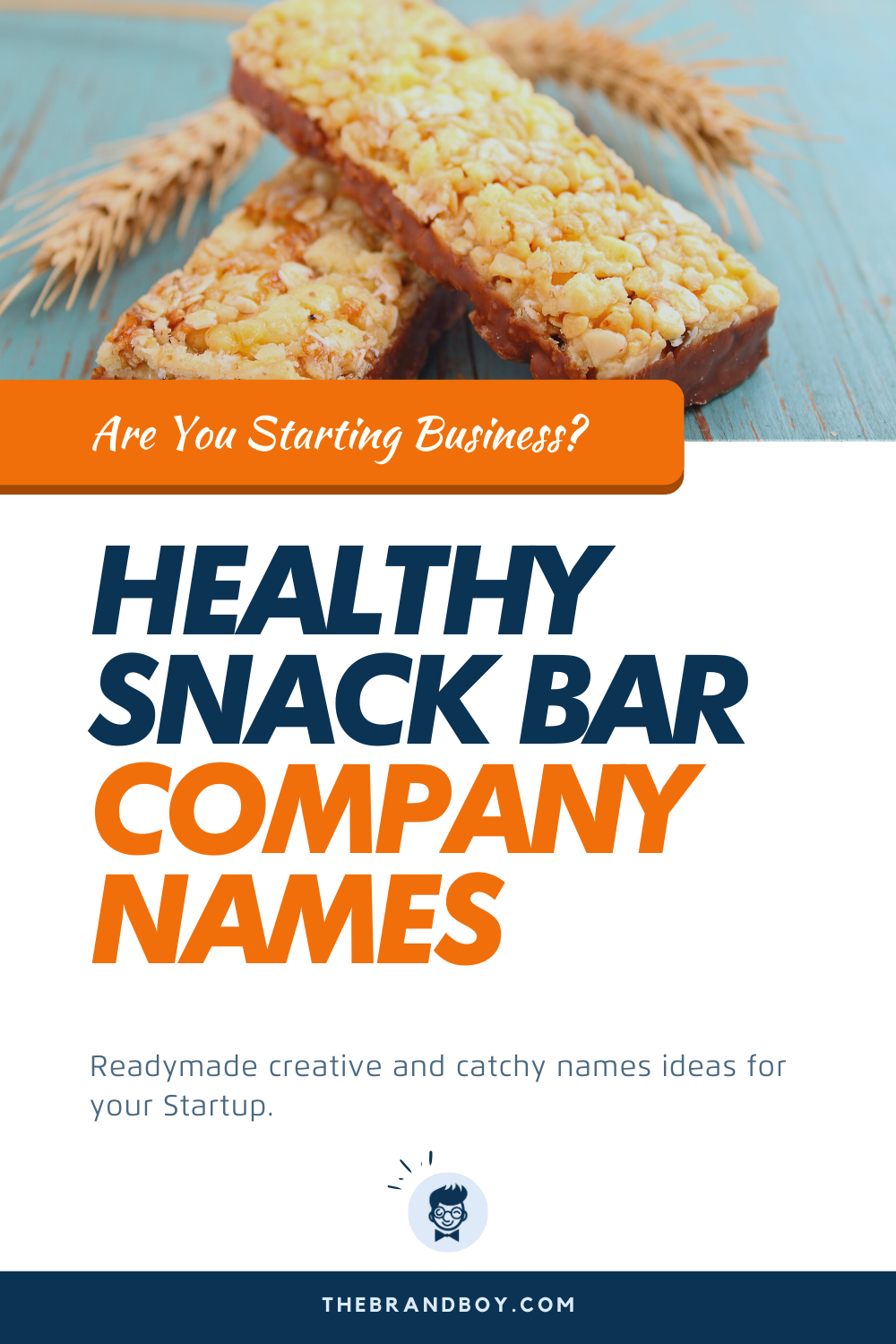 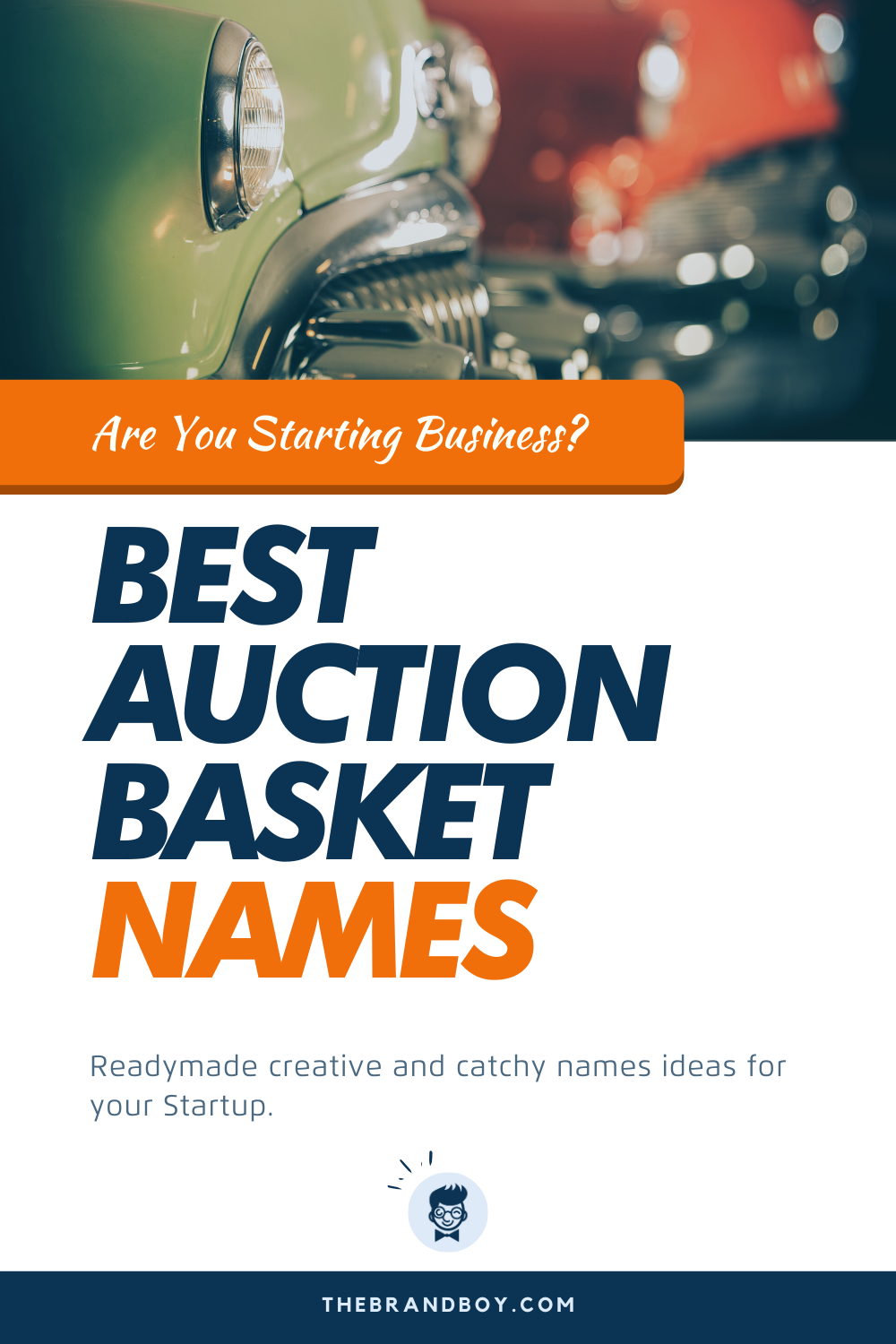 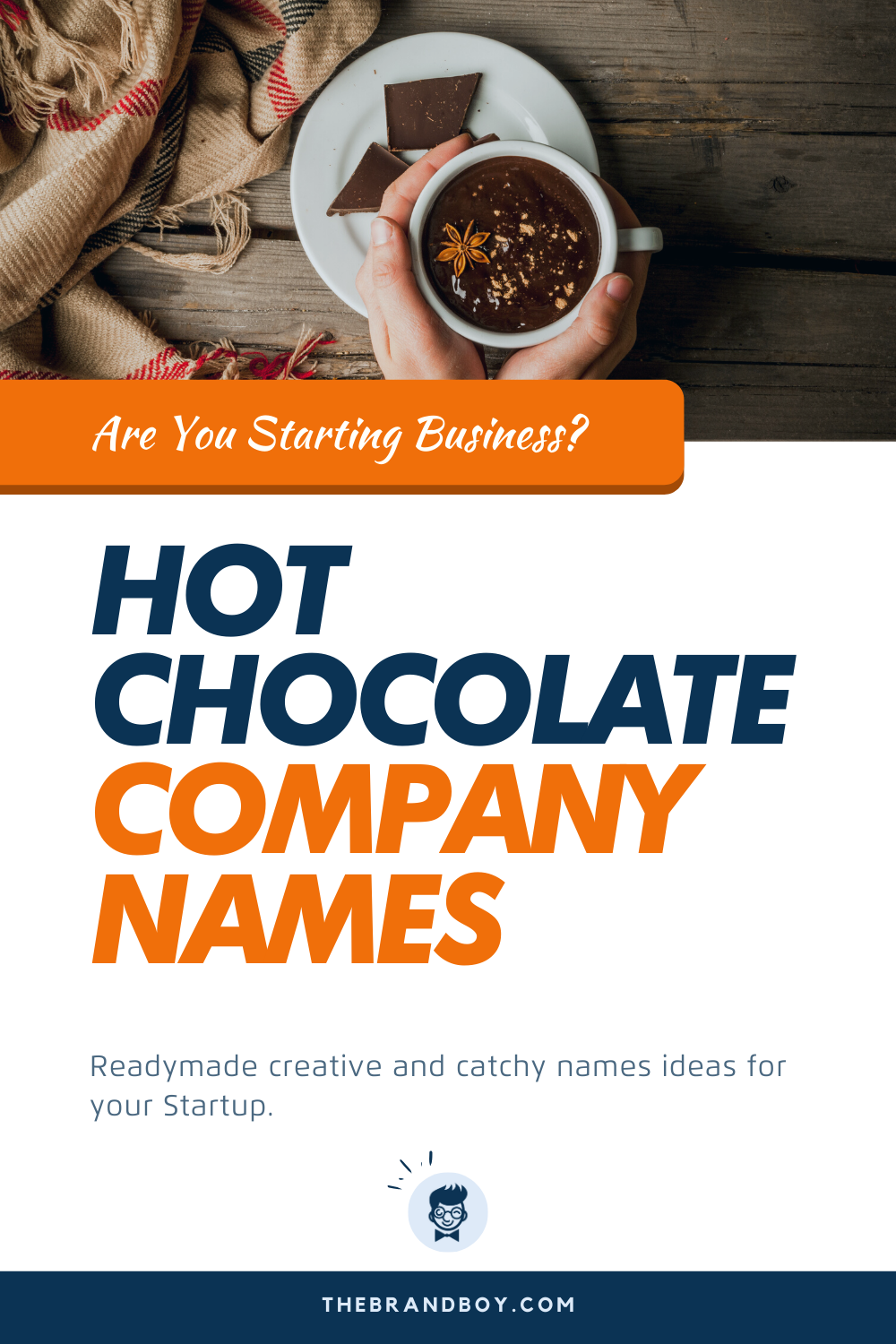 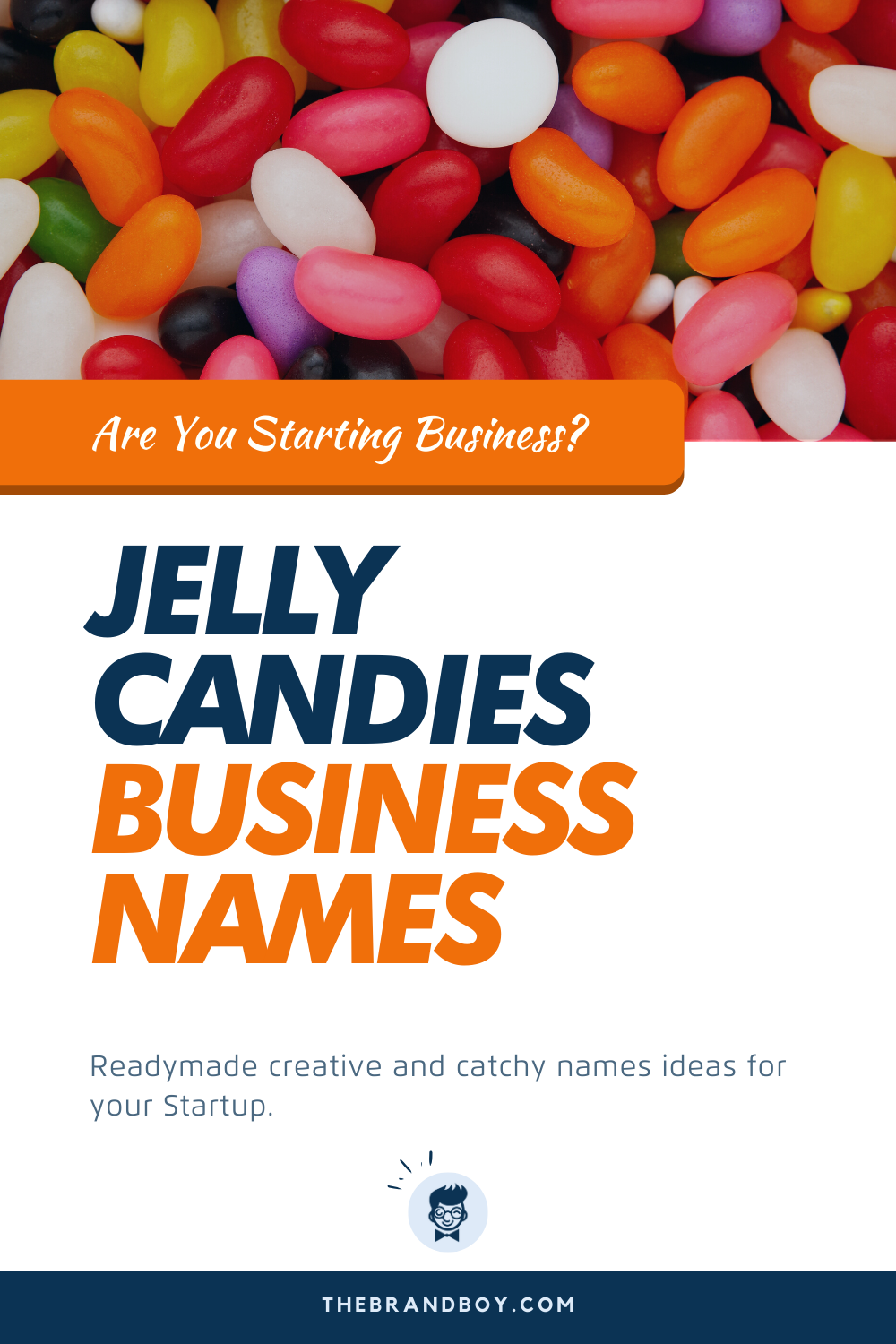 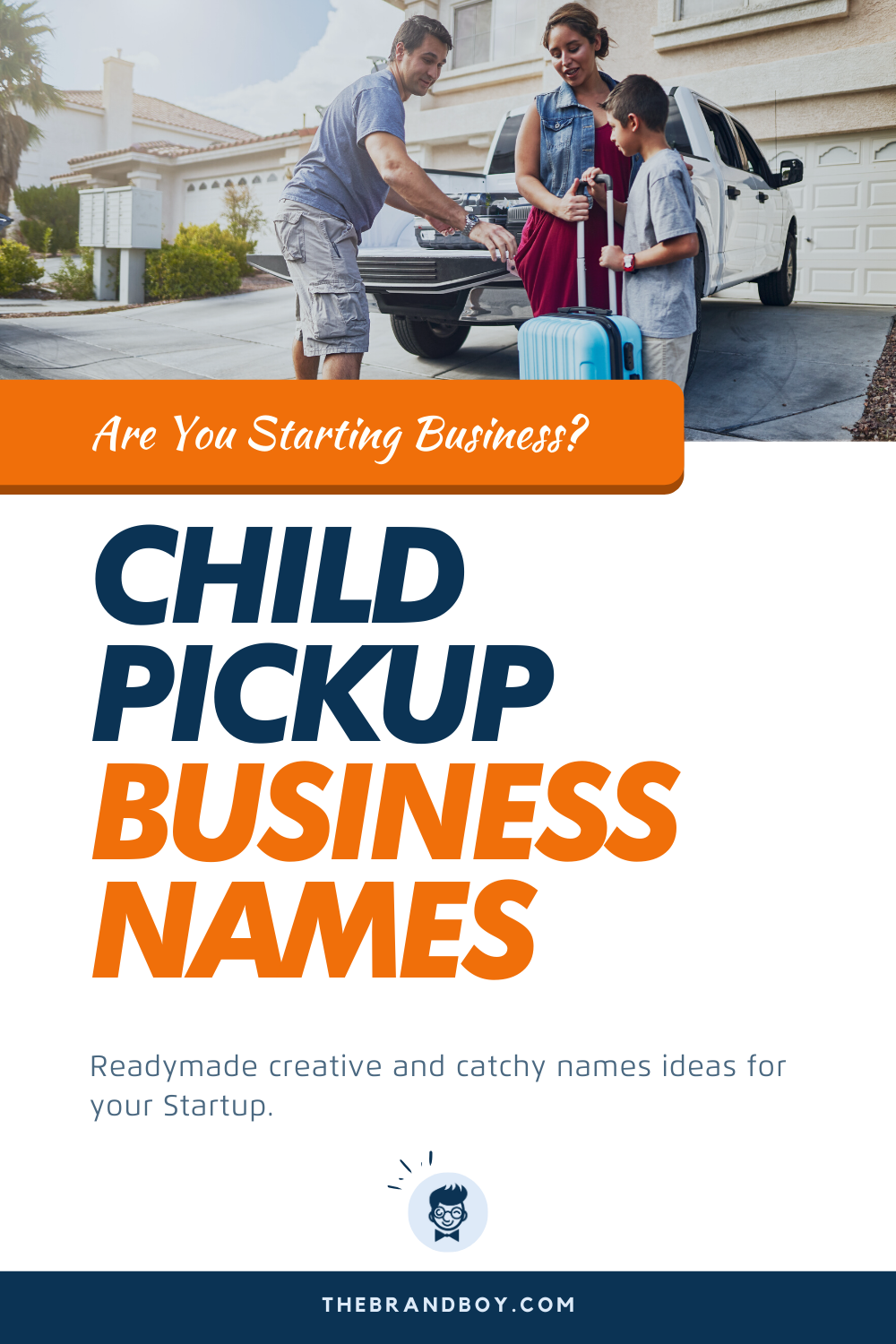 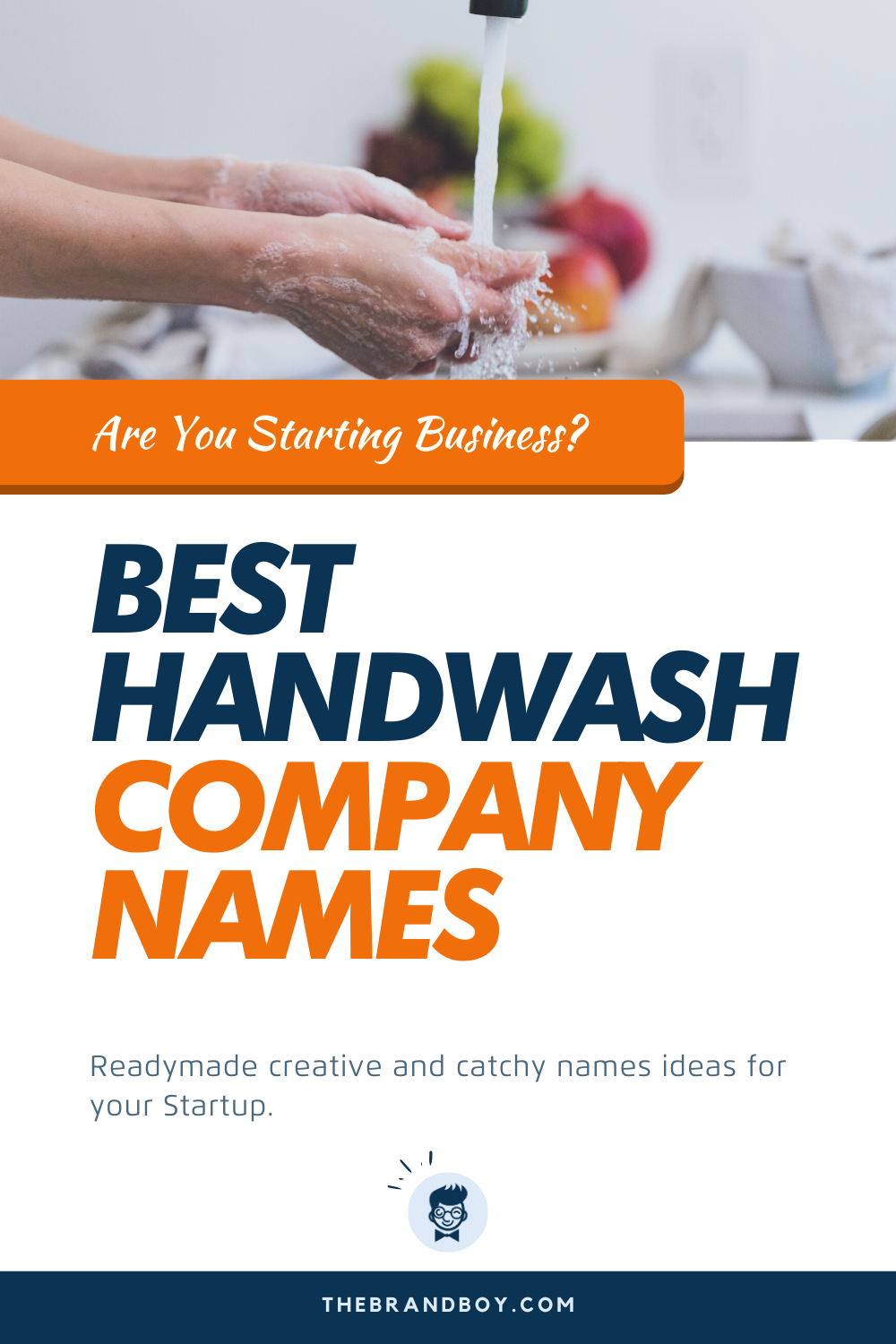 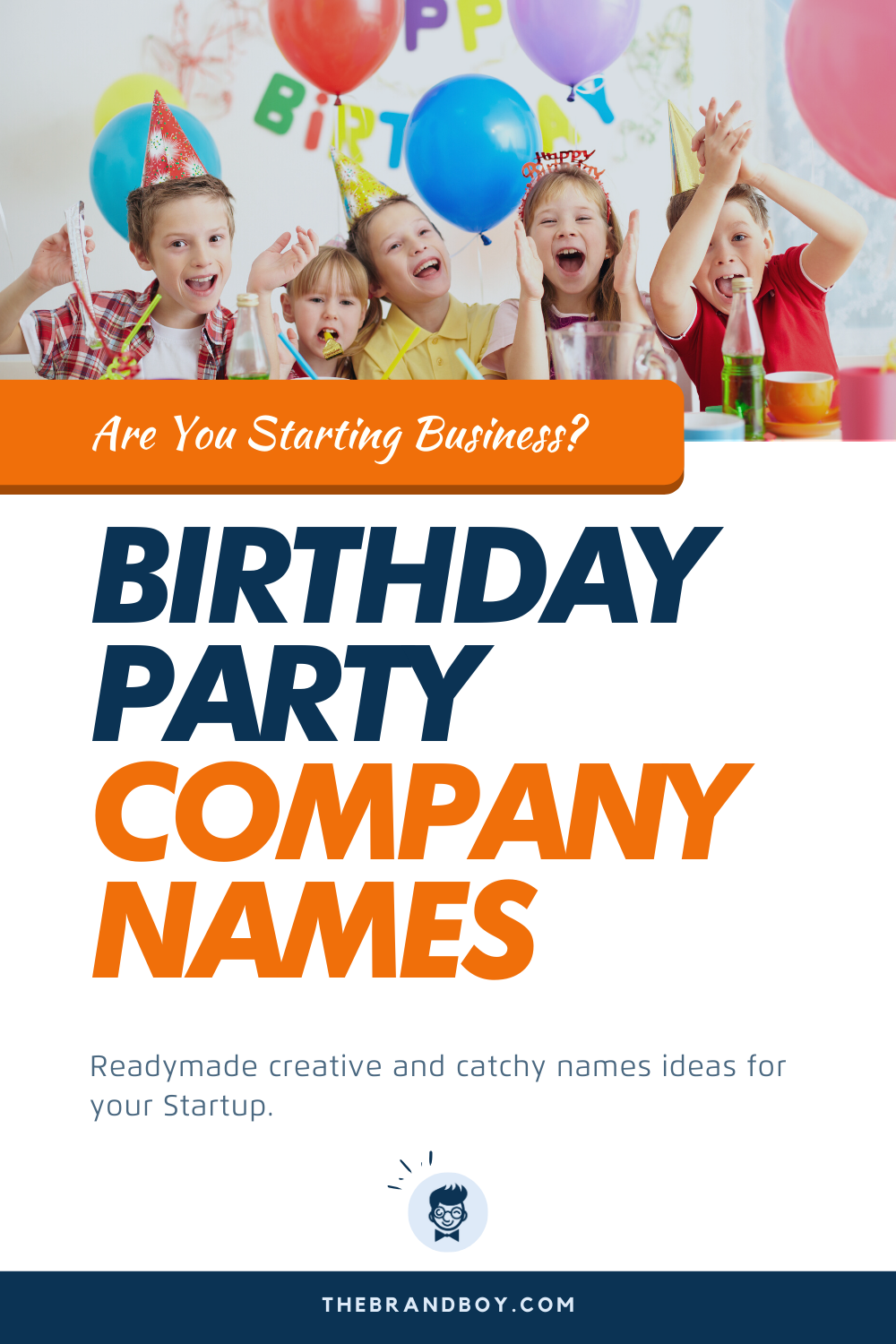 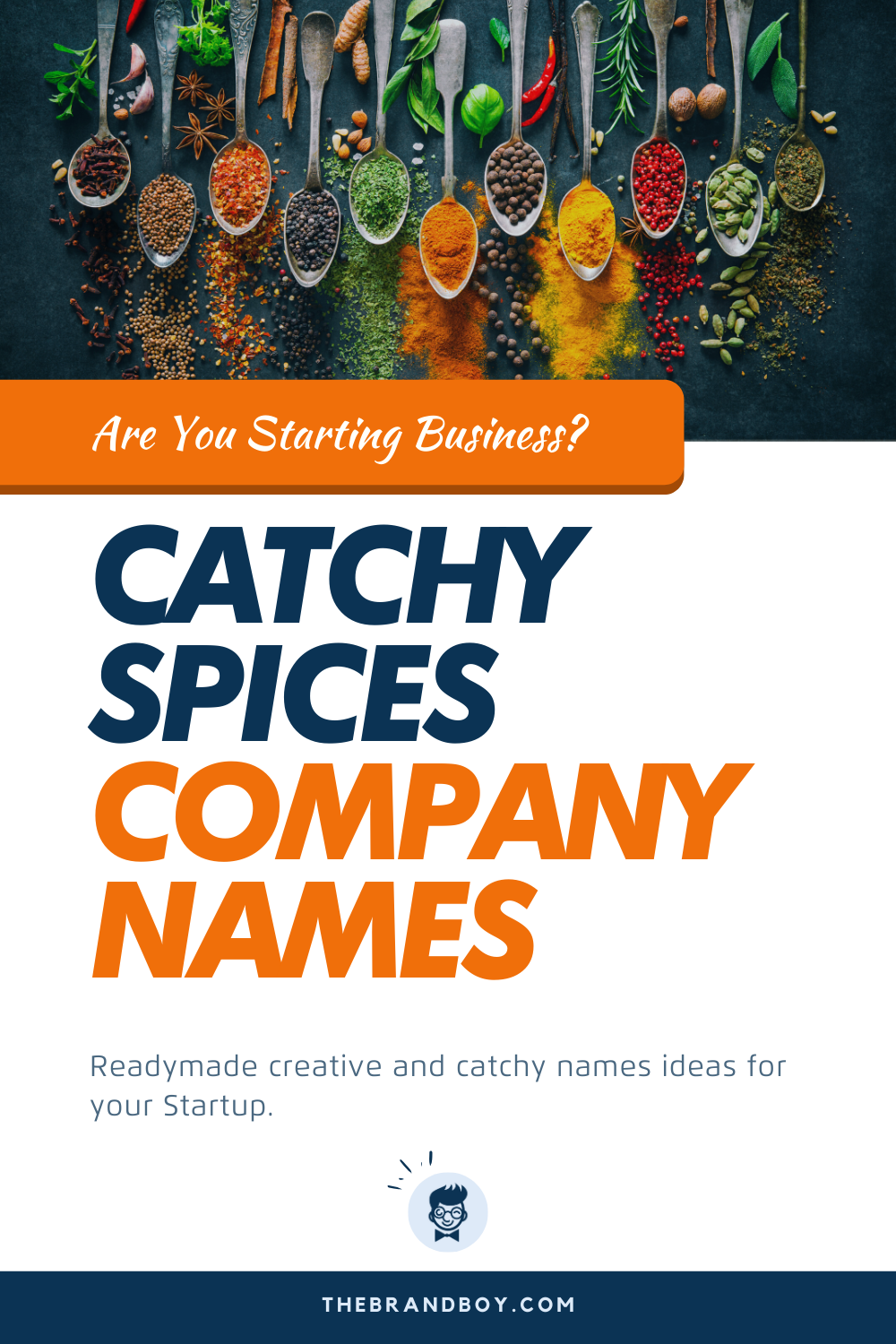 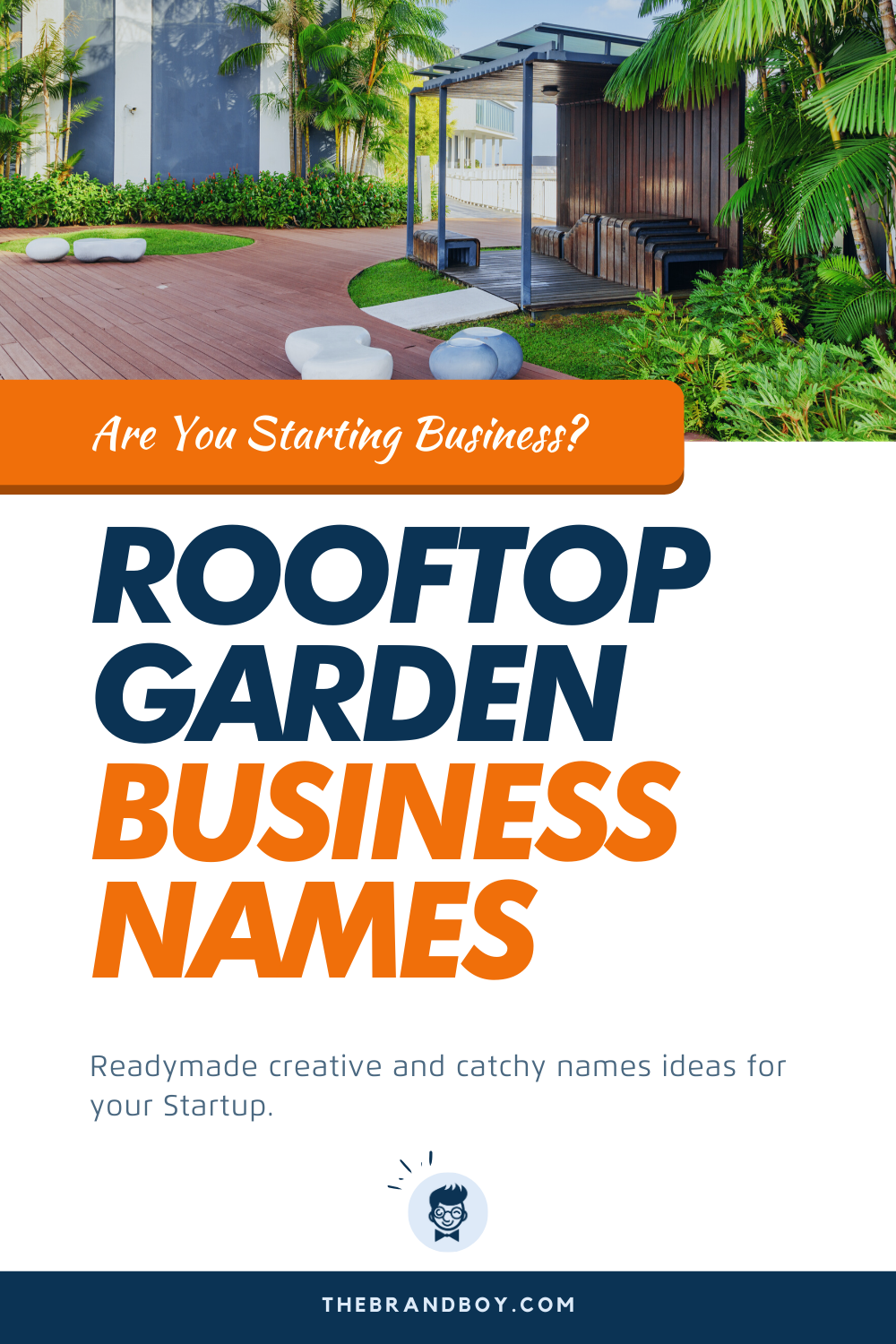 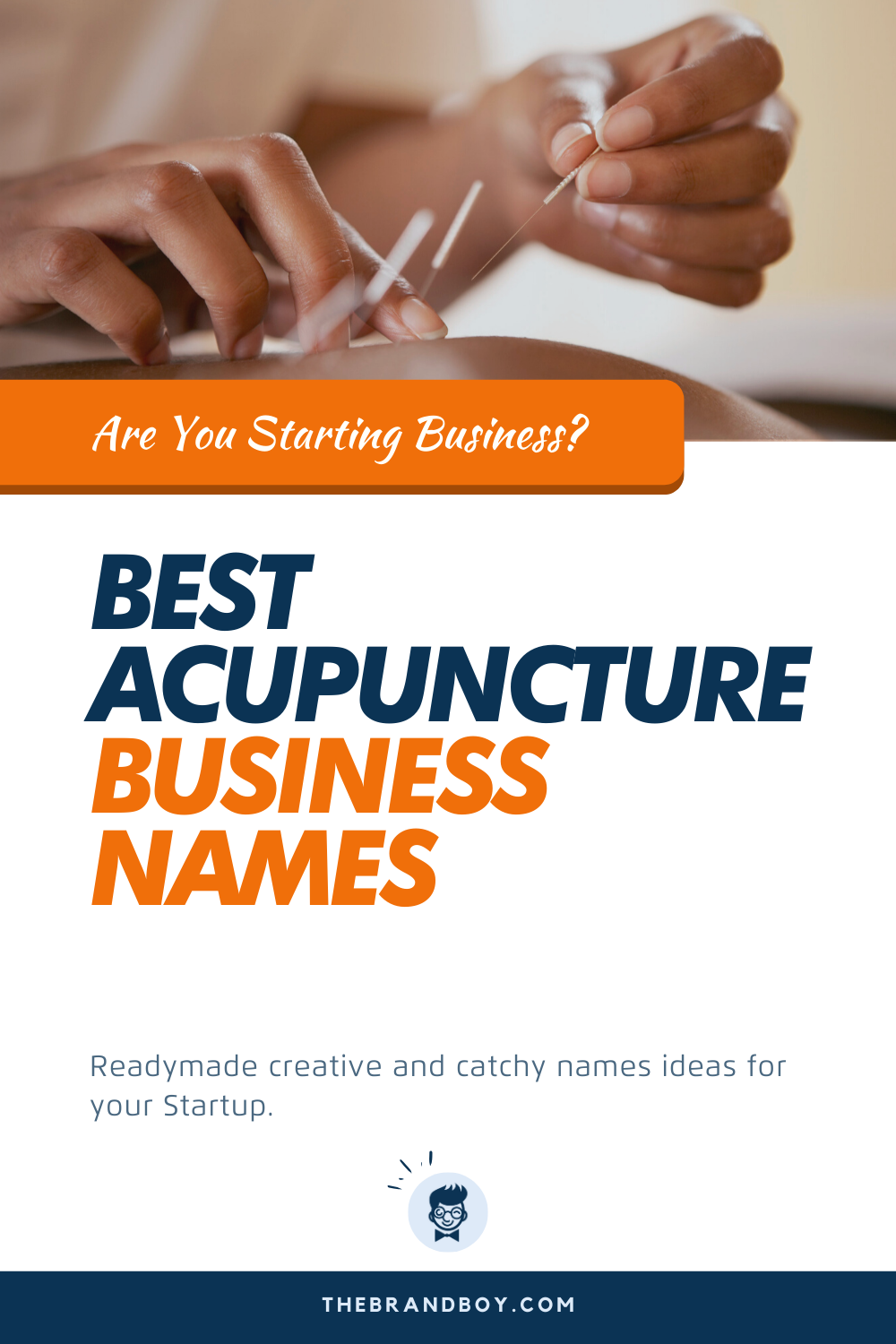 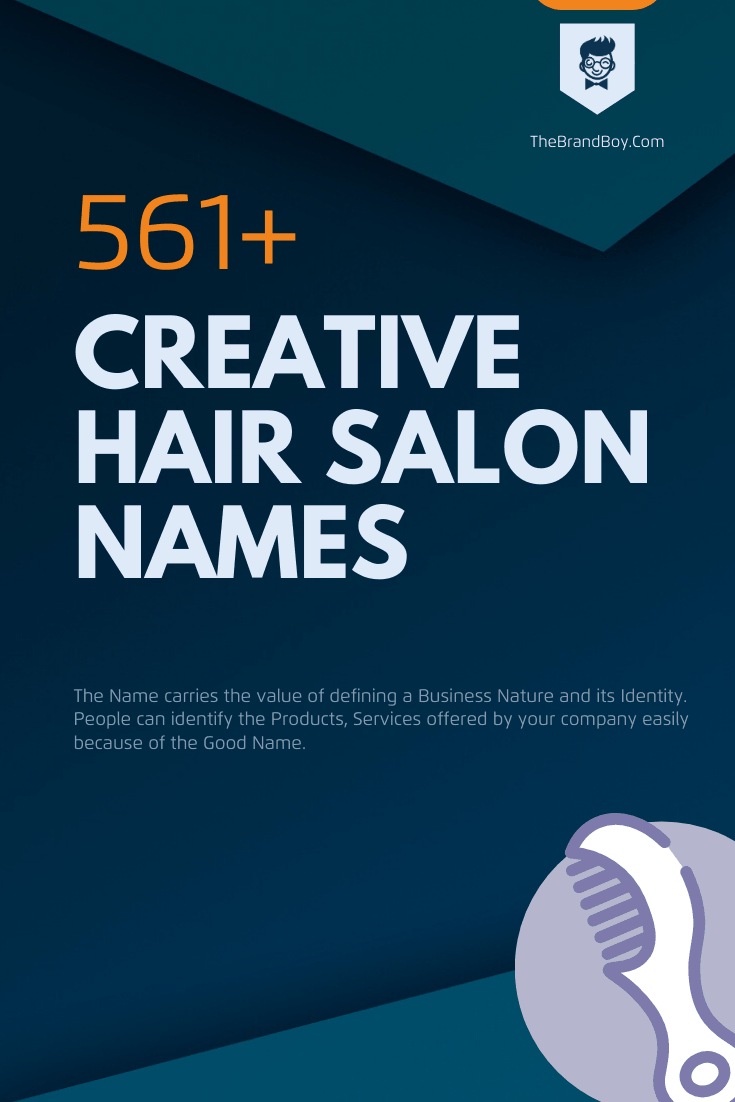 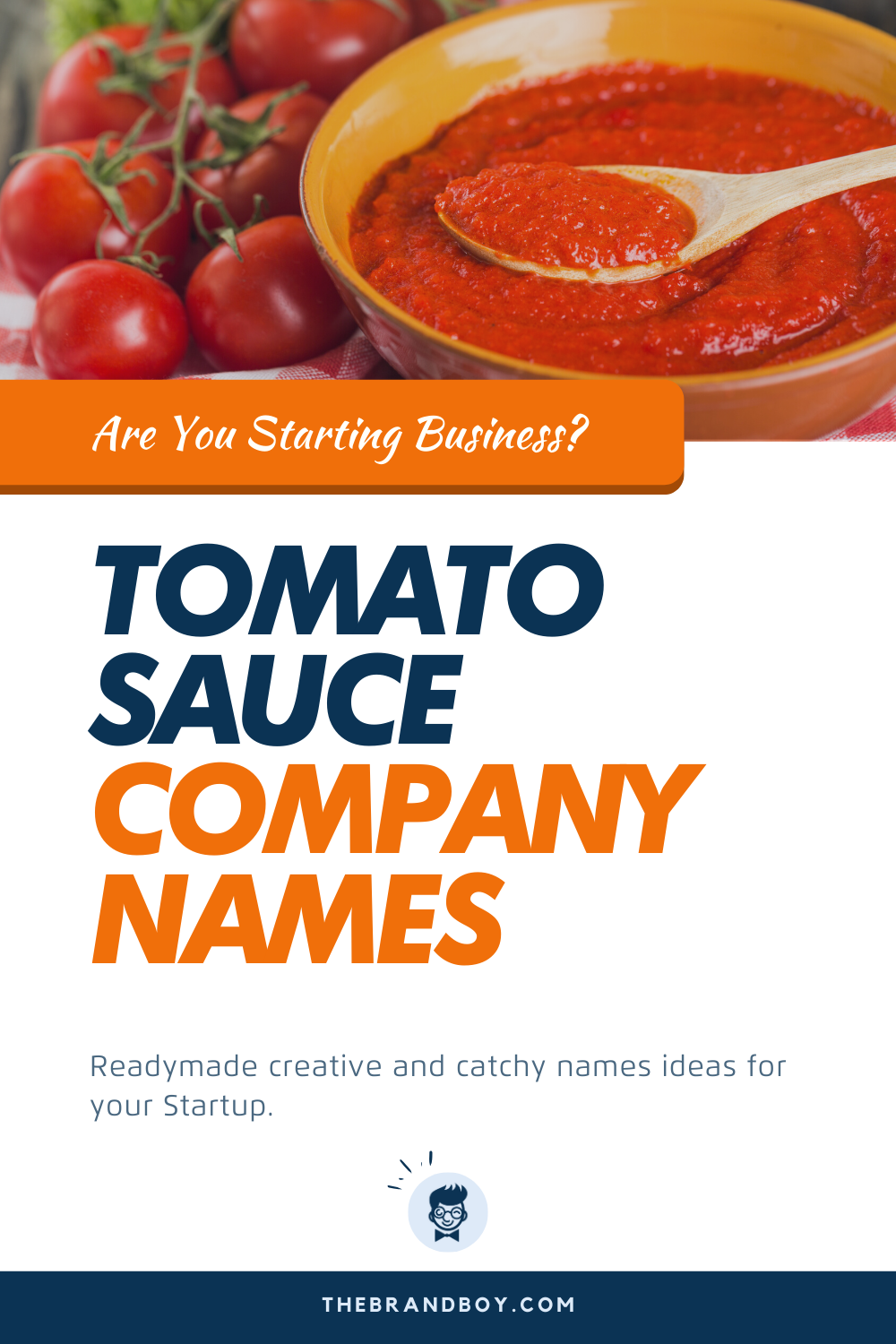 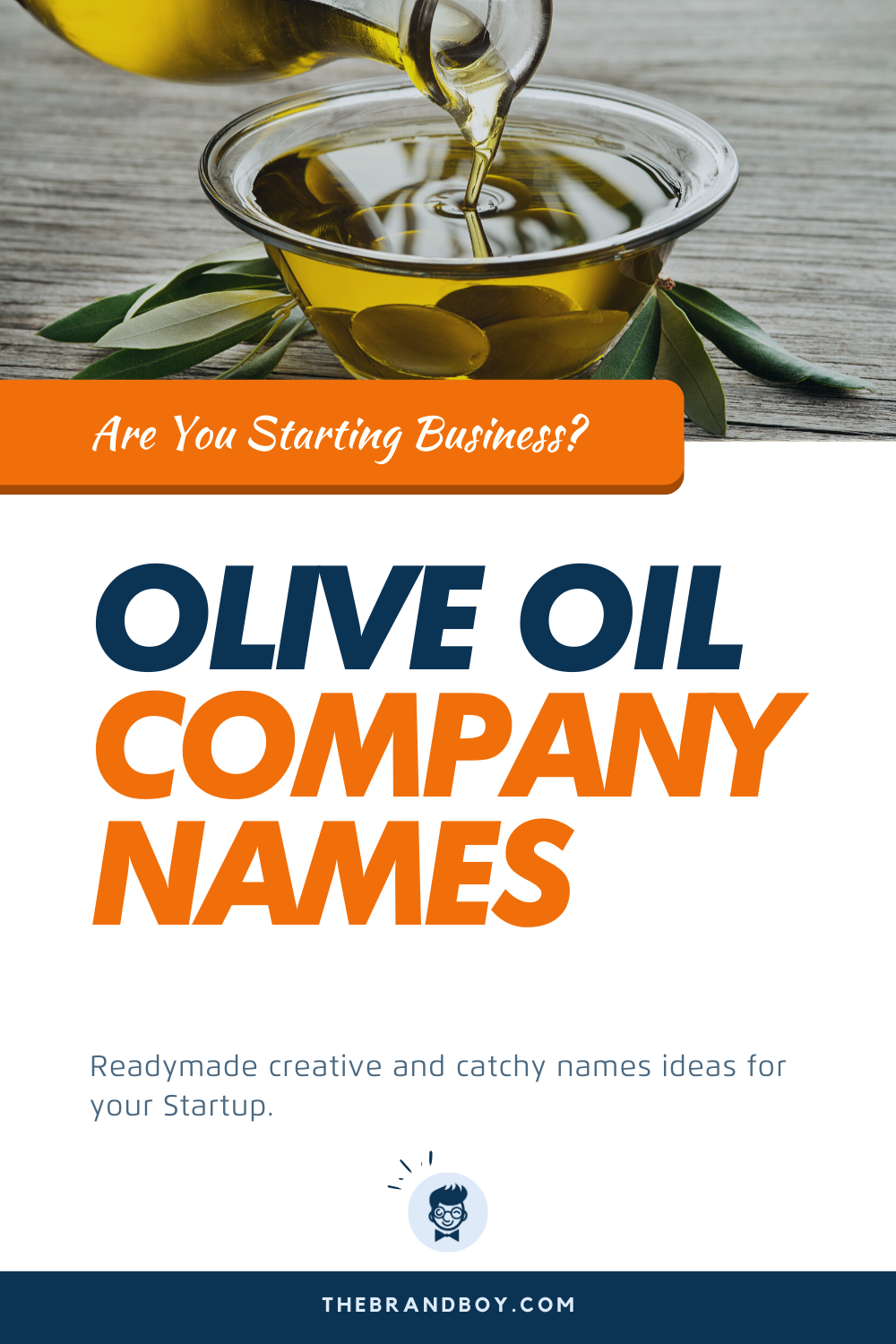 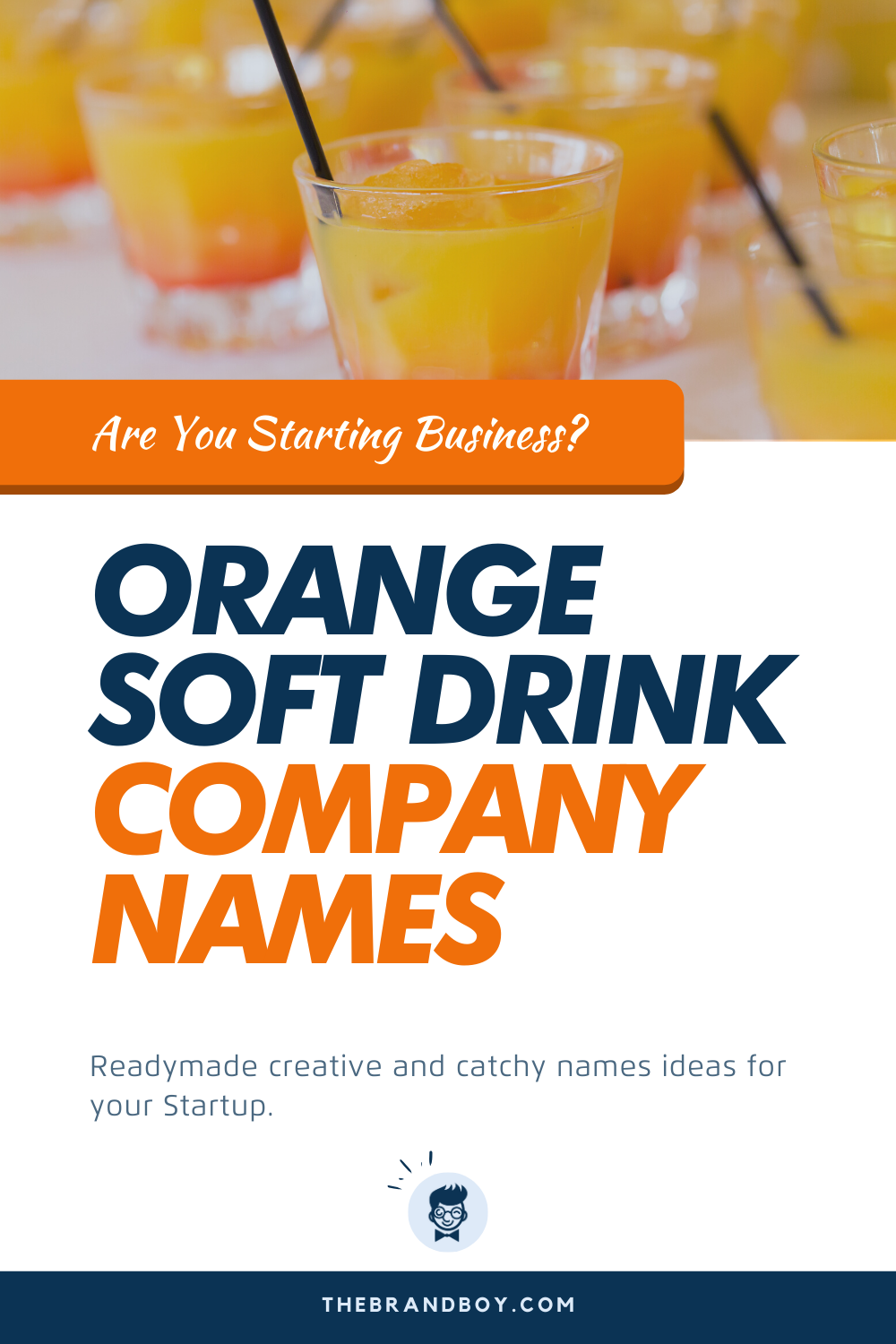 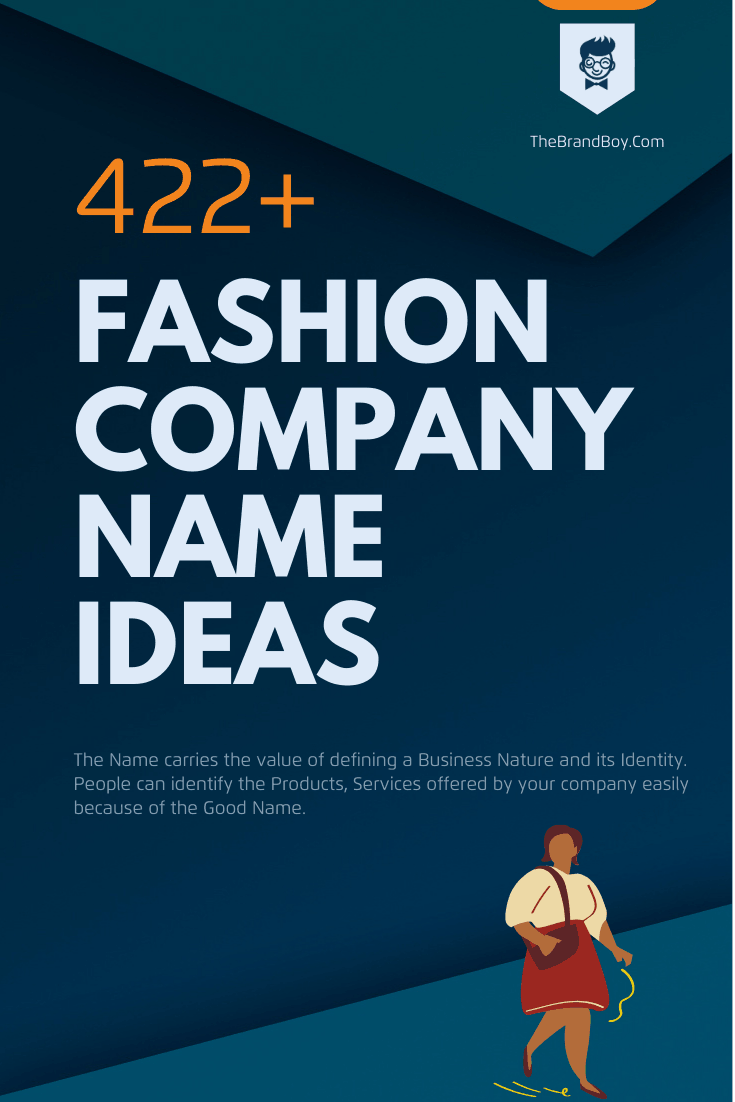 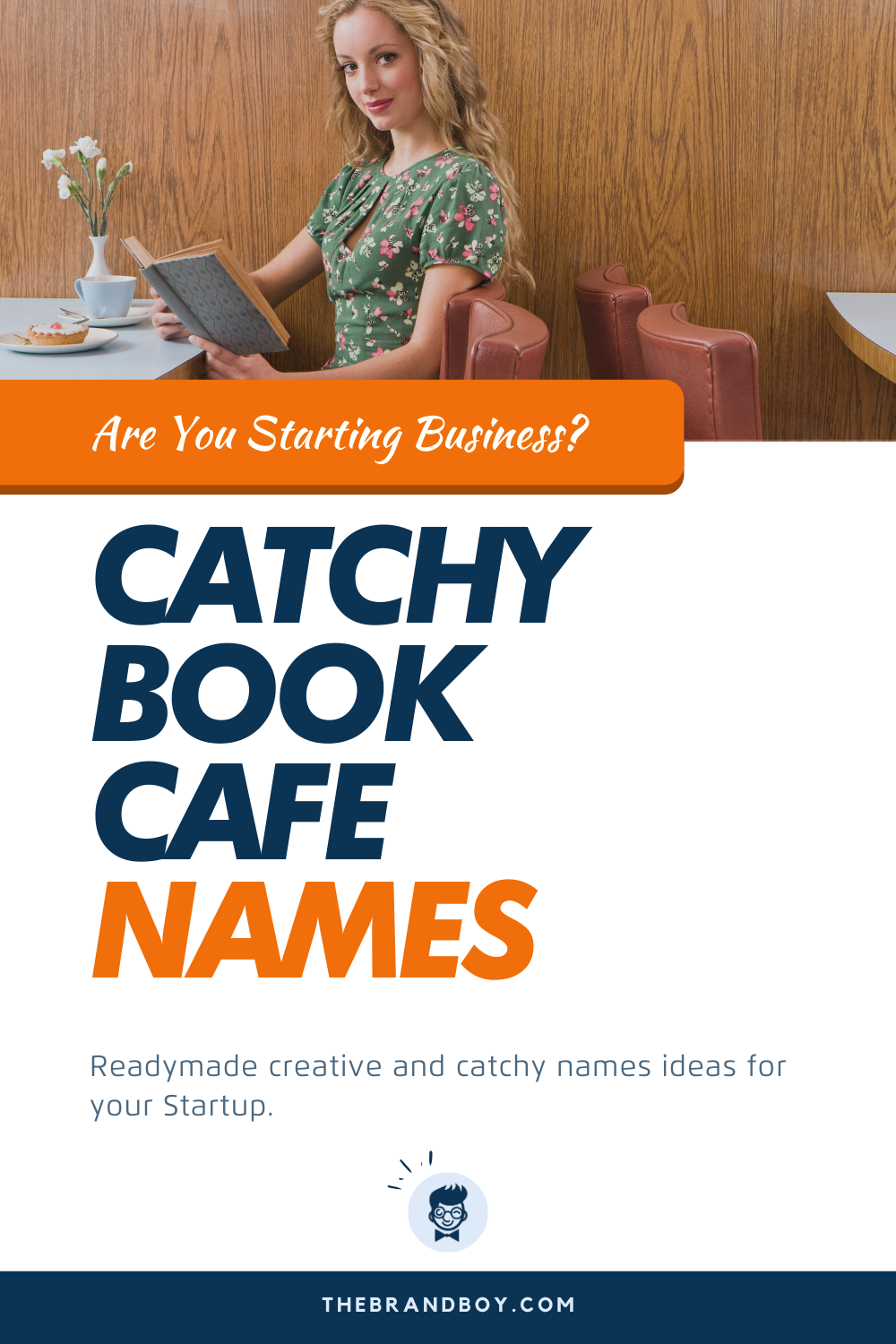 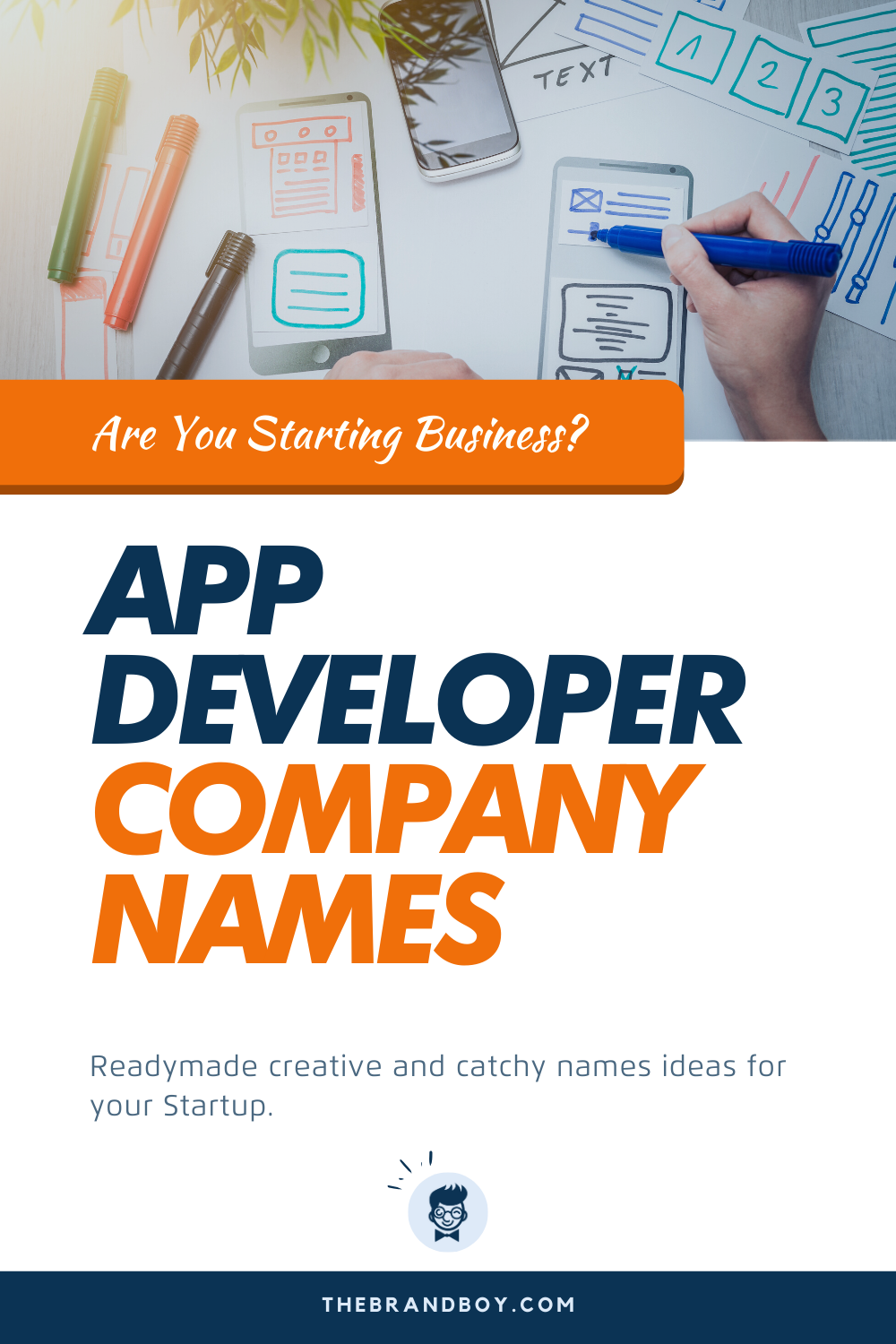 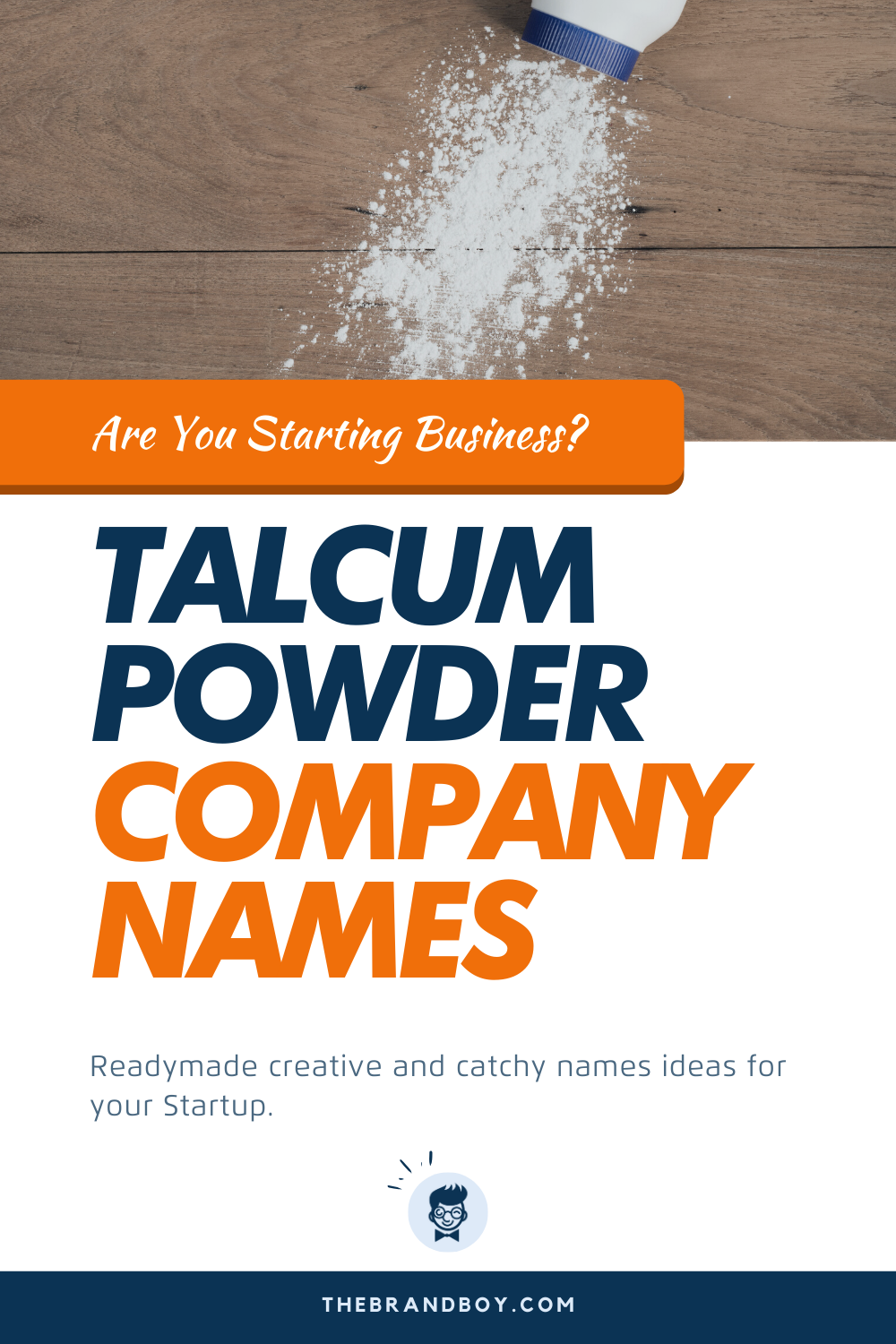 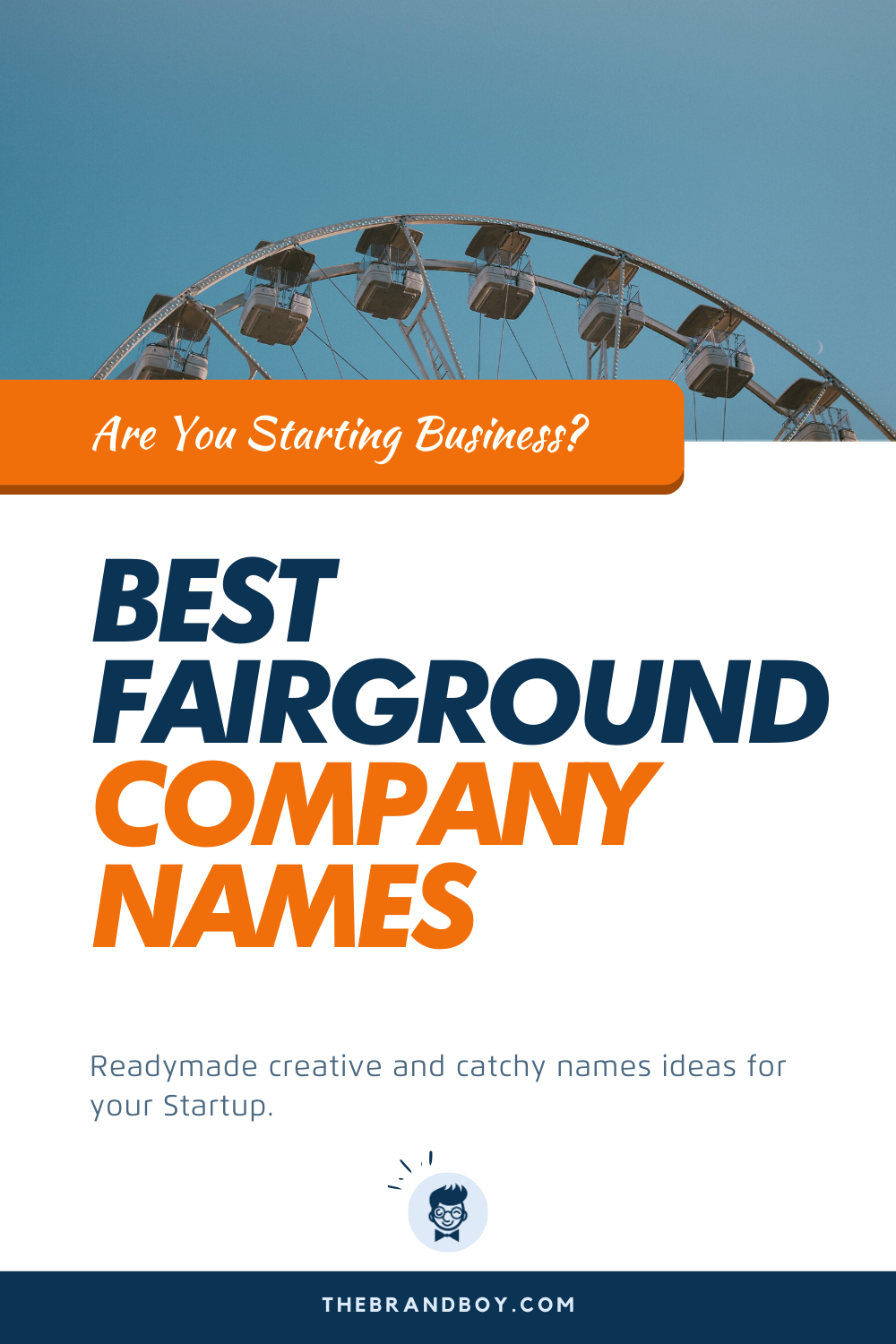 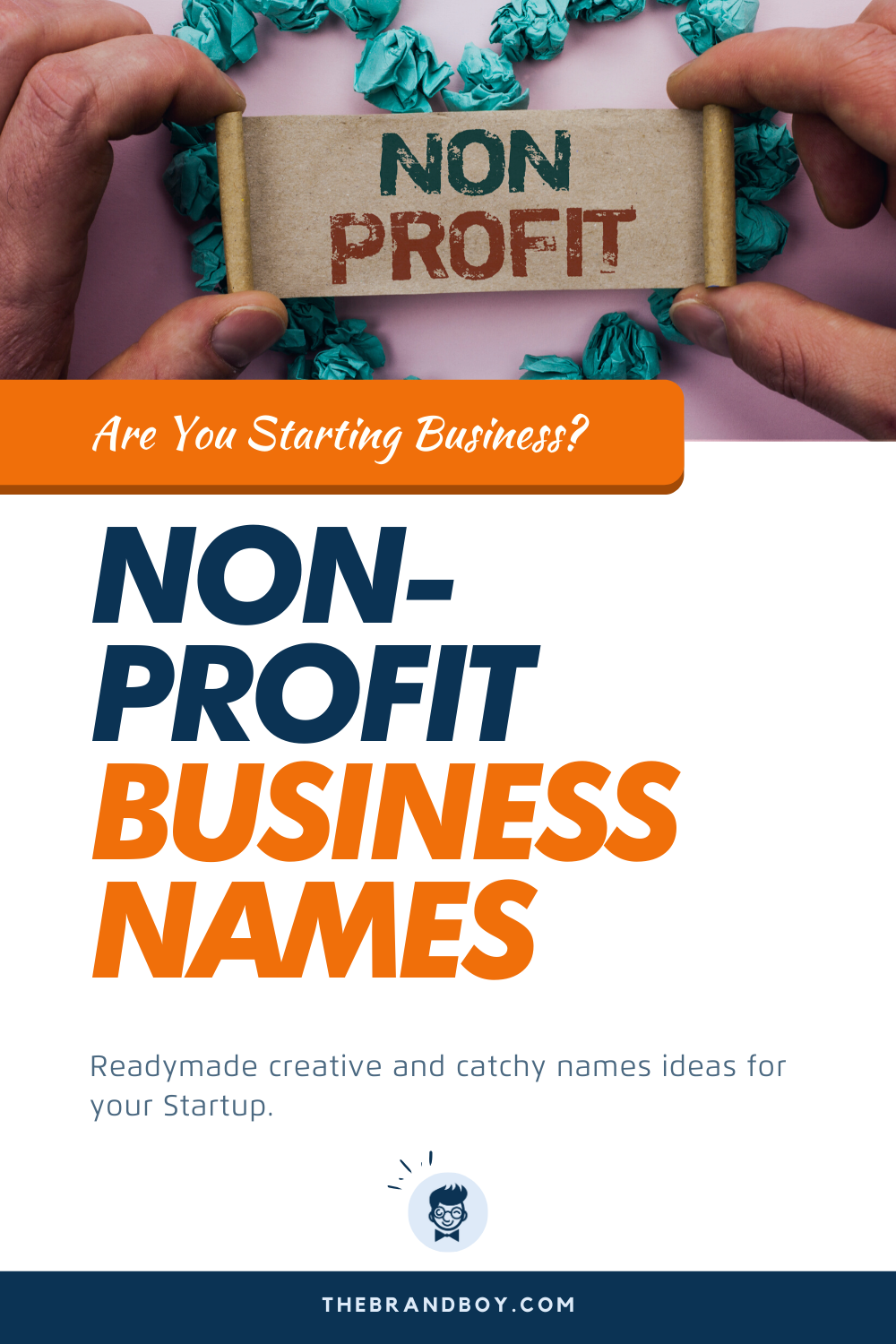 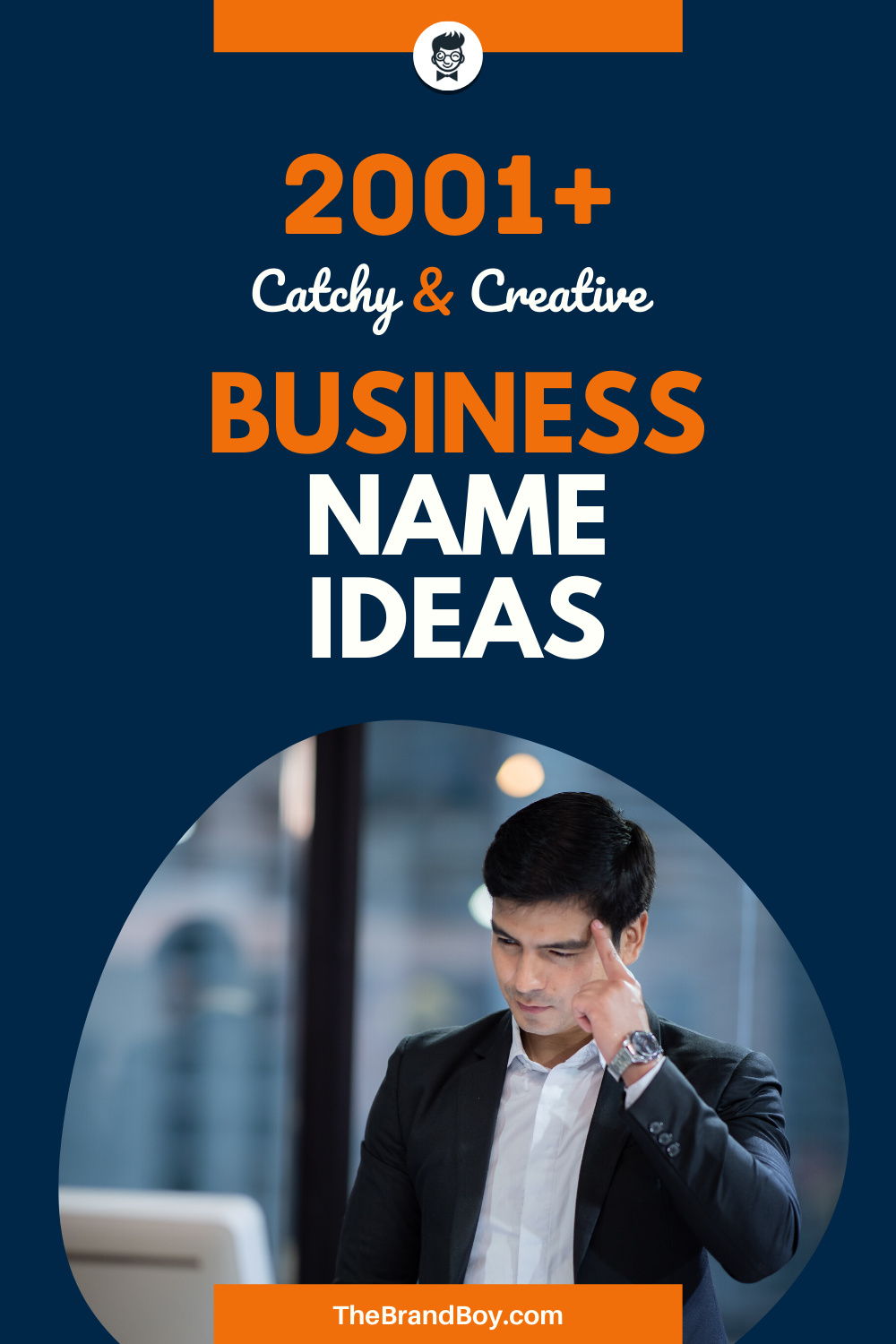 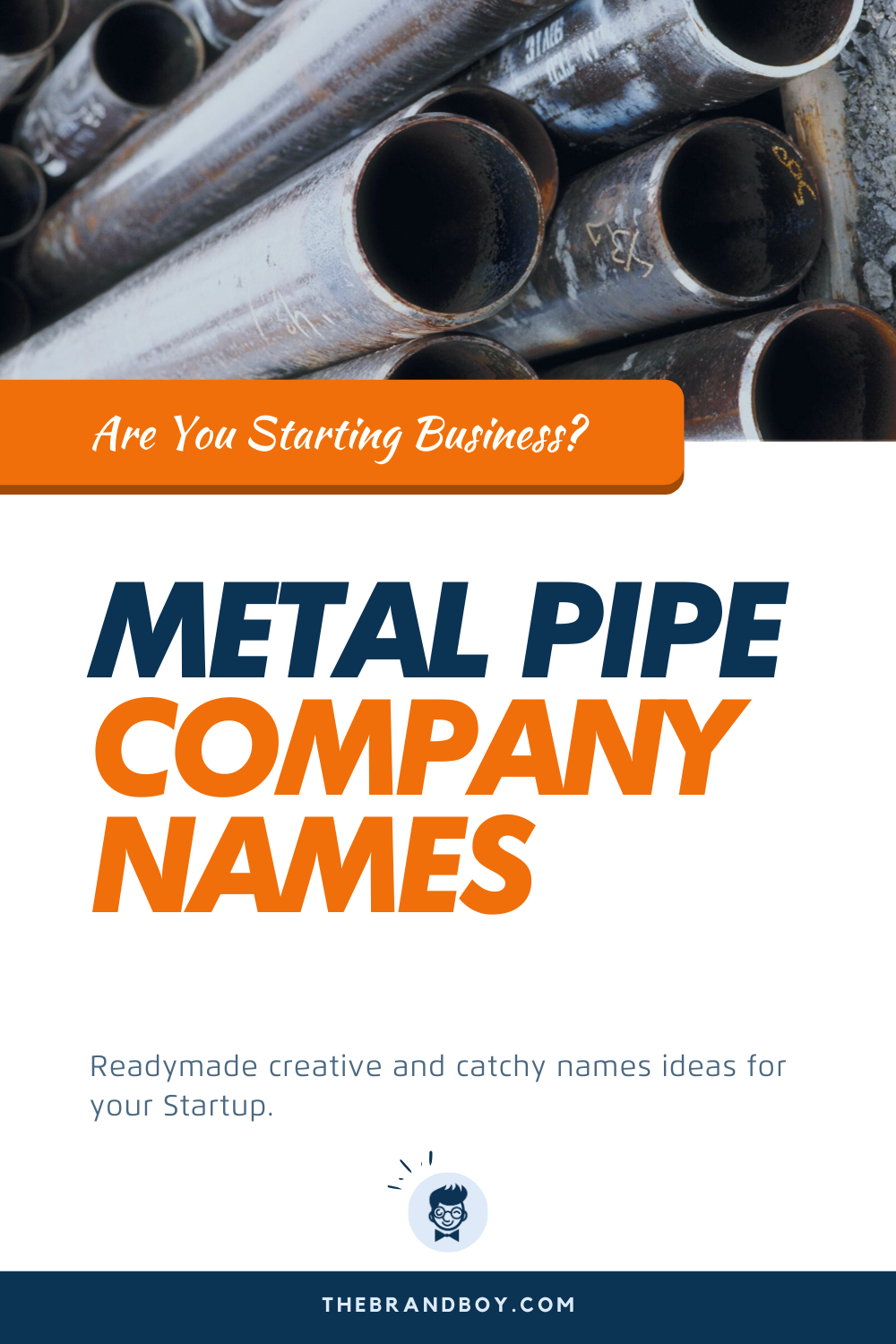